We use both technical cookies to enable the correct functioning of this website and improve the usage of the services contained therein and third party anonymous analytics cookies exclusively for aggregated statistical purposes. The analytics cookies are assimilated to technical ones because they do not allow the identification of individuals, therefore no consent is required. For further information, please consult our Cookies Policy. 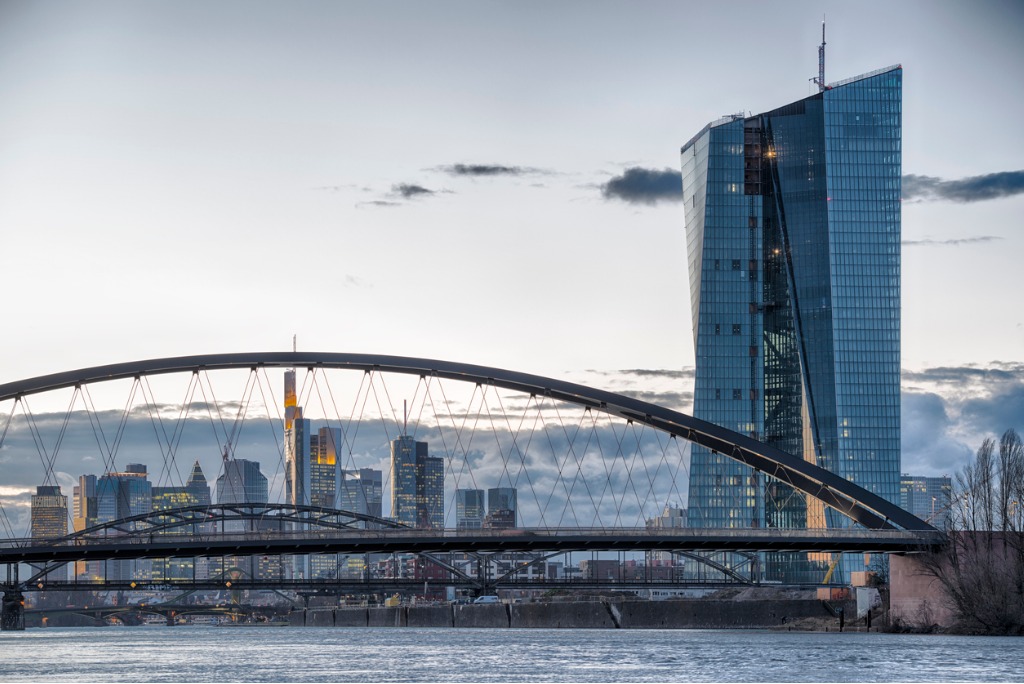